By Randy Renier I. Espinoza


2013 was an auspicious year for Philippine Cinema. Aside from the success of Filipino films in festivals overseas, two new local film festivals (CineFilipino and Sineng Pambansa) managed  to supplement the steady supply of quality features churned out yearly by Cinemalaya, now considered the country’s premier festival. The year’s harvest includes a number of noteworthy productions and performances that deserve accolades in the coming awards season.


The scene was dominated by veterans, but not without strong challenge from newbies and apprentices. Seasoned directors Chito Rono, Erik Matti and Jeffrey Jeturian came up with worthy narratives; new players like Hanna Espia and Sigfrid Andrea Bernardo were able to produce equally notable films. Interestingly, movie queens Vilma Santos and Nora Aunor, considered rivals who have not been pitted against each other since their Mano Po 3-Naglalayag derby nearly a decade ago, both delivered outstanding performances. Their renewed rivalry will surely add color and excitement to the acting competition. Although other veterans, like Joel Torre, shone last year, breakthrough performances by newcomers, especially by young actors Teri Malvar and Justine Alvarez, will not go unnoticed.

Below are my citations for outstanding achievements in film last year. 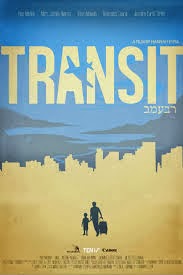 A tight script, a strong cast, exquisite cinematography and music, innovative editing, a relevant story, excellent direction make Transit an achievement both in form and substance. The film resonates the hardships of migrant workers, and Espia’s filmmaking lends a certain freshness and avant-garde-ness to filmmaking approaches  in the country, and should serve as an inspiration to budding filmmakers and a challenge to established directors. 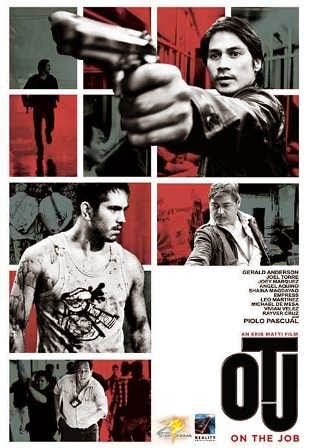 An epic film with a grand narrative. Probably the best-made action/suspense/crime movie by a Filipino director, with a Hollywood-ish quality to it. Although couched in mainstream mold and marketed as a potboiler, the inherent social issues that drive the story are not lost 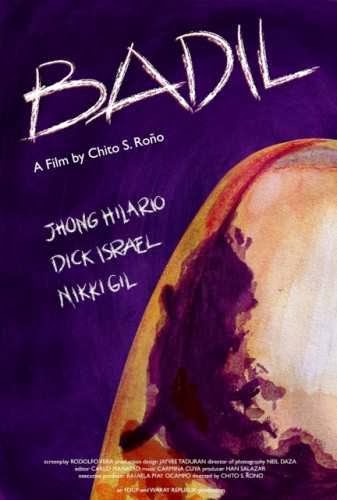 A bold move by a mainstream director to tackle politics and corruption in a manner that is distinct and apart from the rest of his filmography. Chito Rono deserves kudos for his experimental filmmaking here. 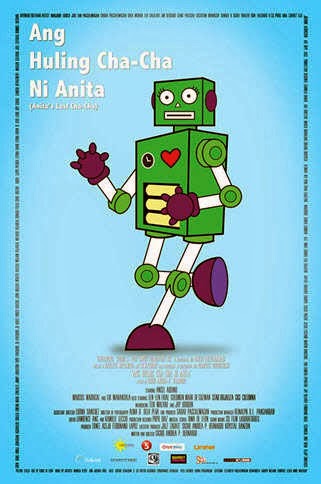 A film with a serious theme and a touch of humor. A coming-of-age film about a young lesbian, the narrative is set in a community with interesting characters and intriguing stories. A maiden feature by talented filmmaker Sigfrid Andrea Bernardo. 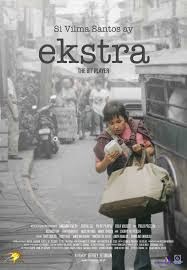 A witty satire on the excesses of TV production in the country, the film is abundant in humor with ample dramatic moments. The film’s achievement lies in its attempt to expose the system’s exploitative nature and unfair practices, serving as a microcosm of the larger society. 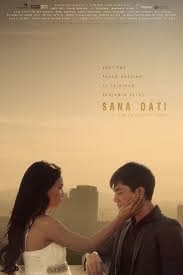 An “indie” take on the story of letting go and loving anew, the film is a quiet, if not melancholy, narrative boosted by an unconventional storytelling and the quality of its technical aspects.

It takes a very diligent and skilled director to come up with a grand production that can only be described as a masterpiece, in its genre at the very least. To have produced and directed an epic film that is outstanding in form and content is a big accomplishment, period. And the Cannes Film Festival agreed by including it in its selection for its Directors’ Fortnight section.

An important new filmmaker who is bound to make a big dent on Filipino filmmaking and who has a lot to offer and teach other filmmakers, old or young alike.

A very capable director who has gambled via Badil in pursuit of his artistry. His gamble will no doubt pay off.

Peerless in satirical comedies, his use of the film medium to expose the ills of society is an achievement in and of itself.

Another important newcomer who is a welcome addition to a new wave of Pinoy filmmakers armed with brilliance and bravura who will give hope to the industry.

His commitment to technical excellence is unquestioned. 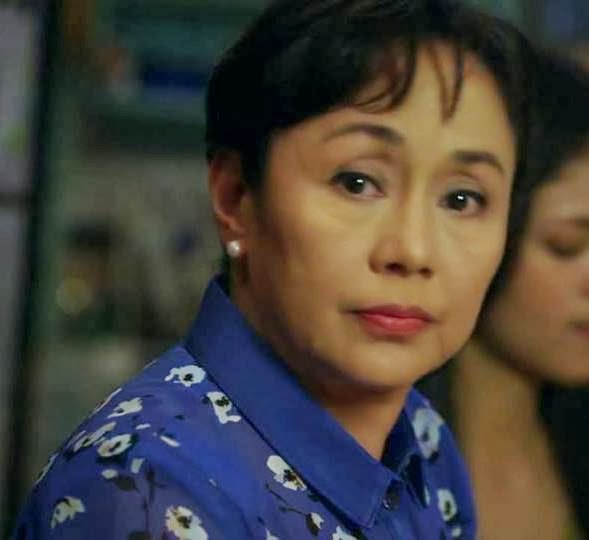 Her risk taking and continued commitment to bettering her craft are two qualities that should earn her commendation. She is able to breathe life to her character as a bit player, hence lending her Loida Malaban credibility and real-ness. She is adept in light comedy and especially effective in her dramatic moments. The mere fact that she passes off as an extra, a lowly character that is not considered her cup of tea, and imbues the character with so much sincerity is an achievement in and of itself. 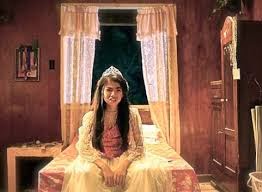 The youngster is a natural actress, evoking the appropriate emotions for each scene, be it light banters or crying scenes. She is effective as a young lesbian who undergoes an identity crisis. The story revolves around her, no one will fail to notice her. 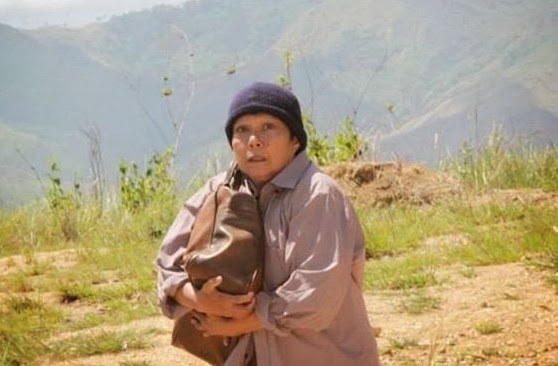 She shines as a faith healer in a moral crisis, giving a spot-on performance. Her acting prowess stands out amid the weaknesses of her film, a testament to her innate thespic talent. Plus points courtesy of her adequate delivery of lines entirely in Ilocano. 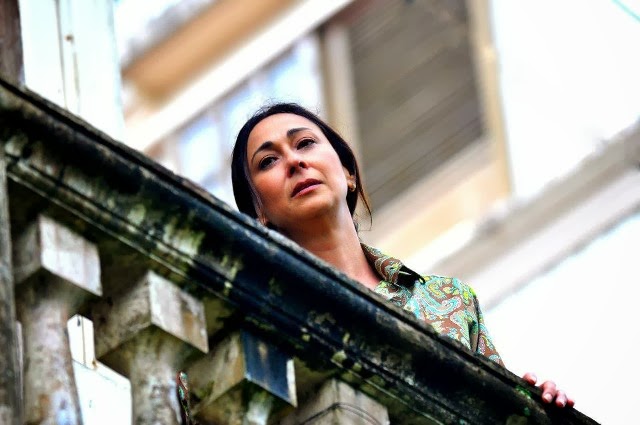 She stars in a role tailor-made for her:  an opera star who lost her voice. No one else could have played a depressed diva who learns to rediscover life. Gil’s strengths are:  she fits the role to a T, and that she is able to straddle the repulsive and the sympathetic sides of her character. 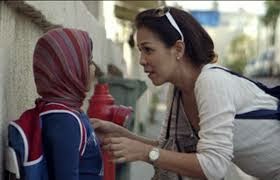 Although she has the tendency to be noisy in a few scenes, her overall performance as a distressed migrant worker is poignant. And she speaks Hebrew in most of her scenes, which deserves two thumbs up. 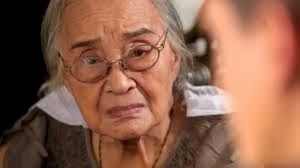 Her character as a grumpy old nanny/household help may be unsympathetic, but the veteran actress’s portrayal is affecting enough that it elicits sympathy for other elderly people who are homeless and without immediate family.

Joel Torre (On The Job) 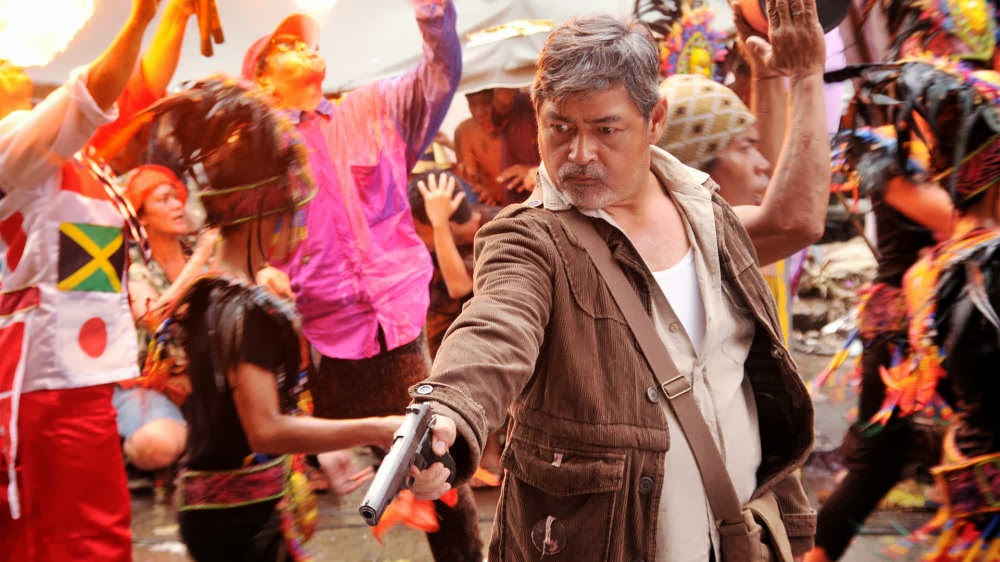 Piolo Pascual and Gerald Anderson may be the stars of On The Job, but Torre’s tour-de-force performance dominates the film and completely steals the thunder from the junior actors. Torre is the strongest contender for this acting category. 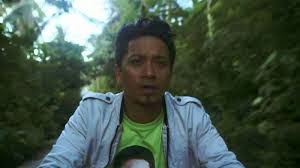 He is good as Nonoy, torn between his conscience and his loyalty to his father, a political party officer tasked to secure votes for his party whose incapacity necessitates turning over his duties to his son.

His natural, effortless acting and his facility in delivering dialogues in Hebrew are impressive. 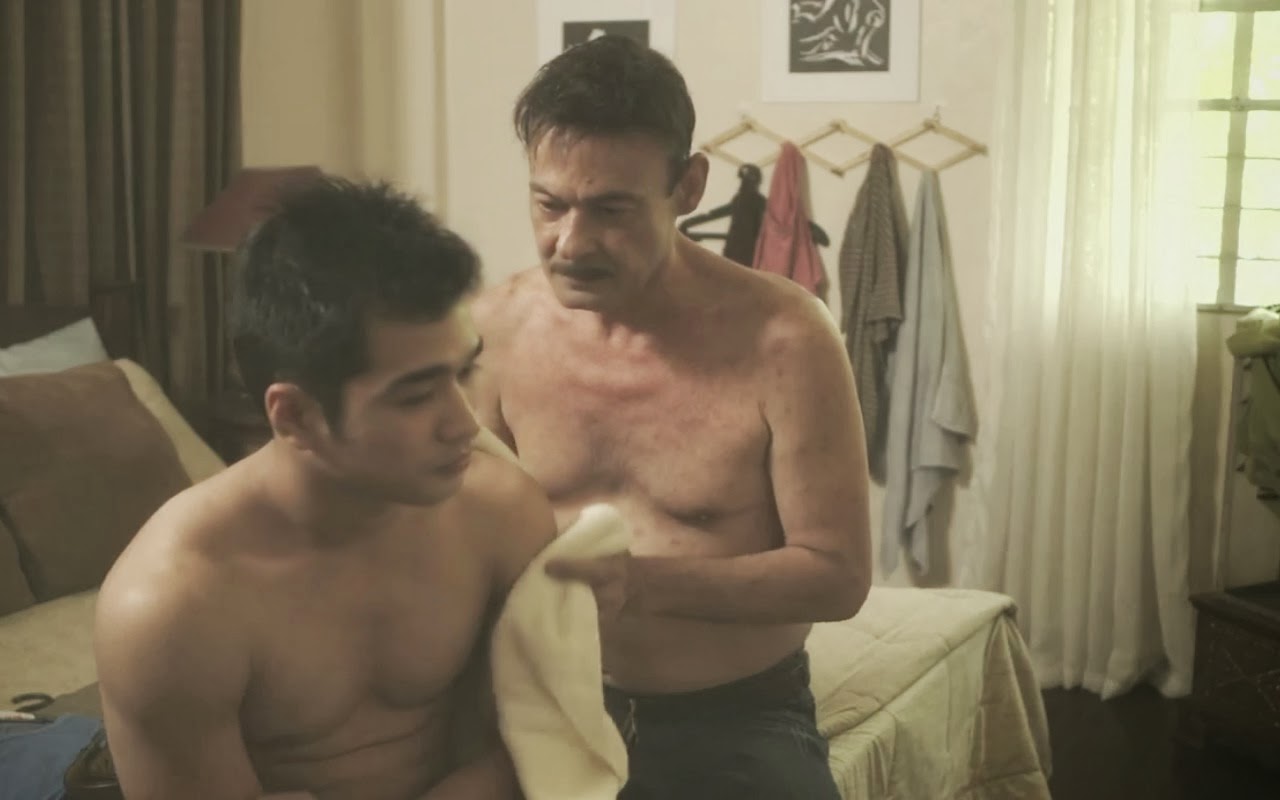 Male actors playing gay roles is not something new. It has actually become a trend in Pinoy cinema since gay-themed movies became increasingly popular. Straight actors known for their machismo giving convincing gay performances is not a rarity even. But when a convincing performance is so nuanced that it elicits certain emotions from the audience, it is something else. And that's what Mark Gil has accomplished. He doesn't just look the part, he even brings transcendent qualities to his character. He so effectively expresses the melancholy of an aging gay painter, cash-strapped and living on his own, whose object of affection passes away. The bathtub scene towards the end is particularly unforgettable. 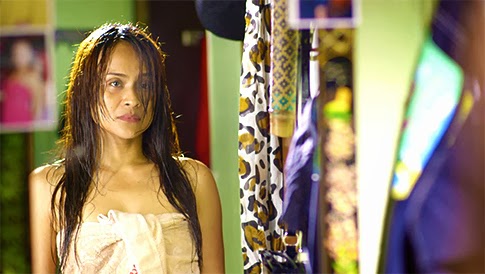 He is affecting as an aging transvestite engaged in the underground cosmetic surgery business who is deserted by his lover. 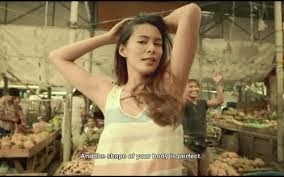 She is versatile, can play different roles, as a community outcast who is the object of affection of a blossoming young lesbian in Cha-Cha and as a cheating wife of a convict in On The Job. 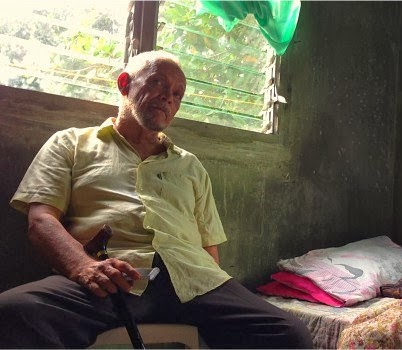 His portrayal is commanding as a local party officer whose allegiance to his party is unflinching and is determined to do whatever it takes to secure their victory in the elections.

She epitomizes the saying “There’s no small parts, only small actors.” Her small part in Tinik is too transitory that one, especially those who do not really know her, would not even notice that she is there. But her inconspicuous acting is a stark contrast to the non-acting or lack of acting all throughout the movie. Her presence, albeit without dialogue and in just one scene, stands out amid the mediocrities of the production.

For her natural, effortless acting; for her bold decision to take on a serious role at such an early age; and for effectively evoking the internal struggles of a child undergoing an identity crisis.

For his natural, effortless acting; for his efforts in learning a foreign language and for his facile delivery of lines entirely in a foreign tongue; and for his touching portrayal of a child of a migrant worker who has to constantly conceal himself to avoid law enforcement officers and who eventually gets ordered for deportation.

On The Job cast

(NOTE:  Only films produced and/or directed by a Filipino production company/director that were screened in commercial theaters in the metropolis, actors/actresses who starred/acted in a film produced and/or directed by a Filipino production company/director were considered in coming up with this “best” lists. The choices were drawn from the limited number of films -- mostly indies generated by the Cinemalaya, Sineng Pambansa, and CineFilipino film festivals -- I had the opportunity to watch last year. Due to factors such as time constraints and lack of publicity for many indie productions, there were acclaimed films and performances that I missed [“Norte, Hangganan ng Kasaysayan”; “How to Disappear Completely”; “Riddles of My Homecoming”;  “Iskalawags”; “Pagbabalat ng Ahas”; “Dukit”; “Kabisera“; “Nuwebe” “Purok 7”;  “Bendor”; just to name a few]. They were, of course,  not considered for inclusion in my lists.)
Posted by RRI Espinoza at 4:48 PM